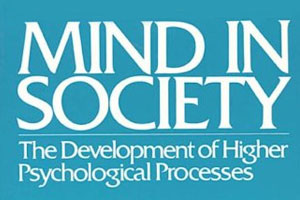 Excerpt from First Chapter: The primary purpose of this book is to characterize the uniquely human aspects of behavior, and to offer hypotheses about the way these traits have been formed in the course of human history and the way they develop over an individual's lifetime.

This analysis will be concerned with three fundamental issues: (1) What is the relation between human beings and their environment, both physical and social? (2) What new forms of activity were responsible for establishing labor as the fundamental means of relating humans to nature and what are the psychological consequences of these forms of activity? (3) What is the nature of the relationship betwen the use of tools and the development of speech? None of these questions has been fully treated by scholars concerned with understanding animal and human psychology. 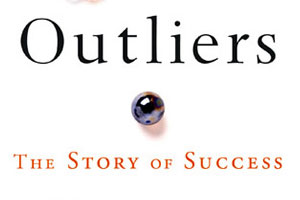 Back Cover: In understanding successful people, we have come to focus far too much on their intelligence and ambition and personality traits. Instead, Malcolm Gladwell argues in Outliers, we should look at the world that surrounds the successful - their culture, their family, their generation, and the idiosyncratic experiences of their upbringing. Along the way, Gladwell reveals what the Beatles and Bill Gates have in common, the reason you've never heard of the smartest man in the world, why almost no star hockey players are born in the fall, and why, when it comes to plane crashes, where the pilots are born matters as much as how well they are trained.